Listen to the episodes on Apple Podcasts, Spotify, Google Podcasts, Amazon Music, Deezer, Podcast Addict, Player FM or Podchaser. You can watch the interviews on YouTube. 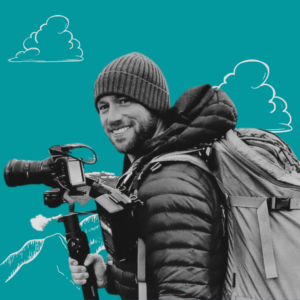 Olly Pemberton — on Capturing the Elusive Snow-Leopard Through the Lens, Wildlife Conservation Projects He Filmed, on Rewilding the Great Outdoors and The Need to Integrate Community into Conservation Stewardship

Olly Pemberton is an award-winning Director, Producer, Cameraman, Drone pilot, Editor, Sound Technician, Story-teller all rolled into one. Having trained with the Royal Marines Reserves for four years he is well used to being self-sufficient and flexible.

Olly grew up on the Isle of Man, a place which has now received the UNESCO world heritage stamp given to the country as a marine protected area, place which he refers to as the ‘love child of Scotland and Cornwall, Home of the Manx Shearwater’.

Olly has spent the best part of the last decade filming endangered or elusive wildlife, wild snow leopards, sparrow hawks and Italian brown bears among a few. After a solid career as documentary filmmaker for Exodus Travel, he is now branching out filming and directing award-winning documentaries on the interaction between mankind and wild species across the Globe.

His most recent extreme shoot was in Botswana, in the Okavango Delta, filming a people called ‘Polers- guardians of the Okavango delta’, and his firsthand account of these nail-biting boat rides between narrow hippo waters, being charged at, and how Covid has impacted wildlife and poaching.

Olly also takes us on a journey about the human wildlife conflict around Kenya, and the incredible work carried out by the Tsavo Trust, a model called the 10% project, where the trust attempts to maximise the farming yield on farmers lands, while allowing space to roam for wild elephants, concept that is working and mitigates human wildlife conflict.

“The general theme that seems to crop up in the wildlife conservation world, is coexistence. Addressing that in a less romantic fashion, with the honest truth around trials an errors, about how humans and animals do need areas to work and roam.” – Olly Pemberton

SELECTED LINKS FROM THE EPISODE 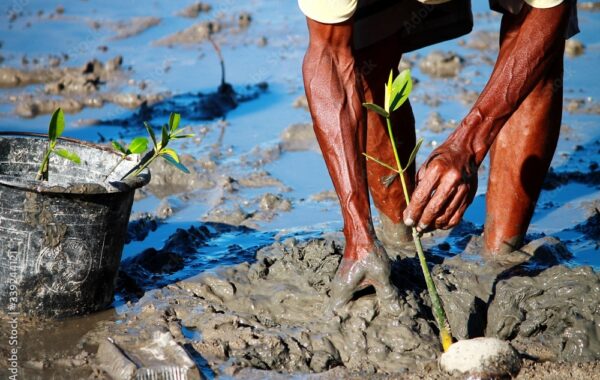 Letting Nature restore itself, and the number one way to fix the global CO2 emergency. With guest, Dr Ian Hendy 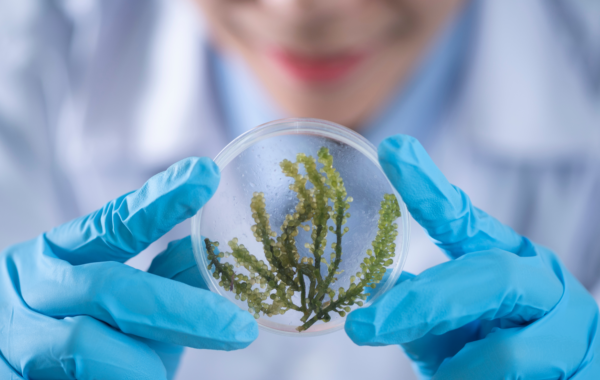 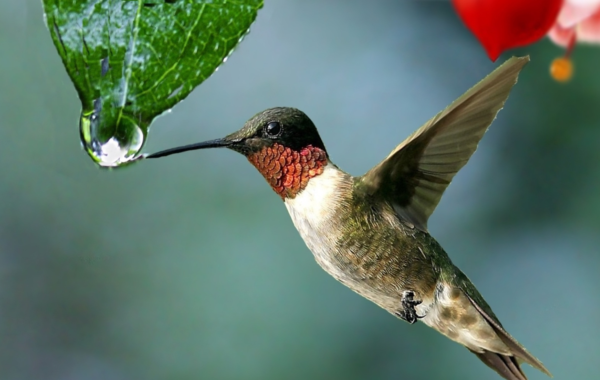 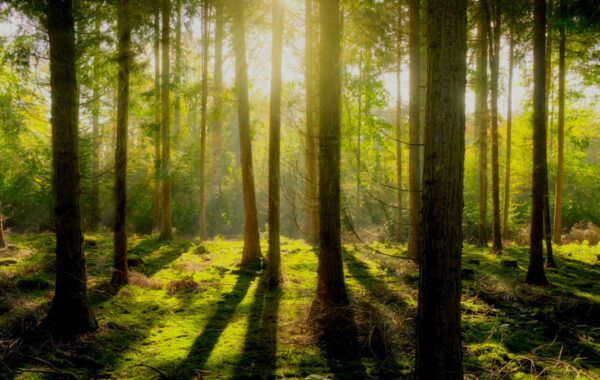 The business of doing right for the Planet & bringing game-changing thought leaders together in one room. With guest, Guy Hayler 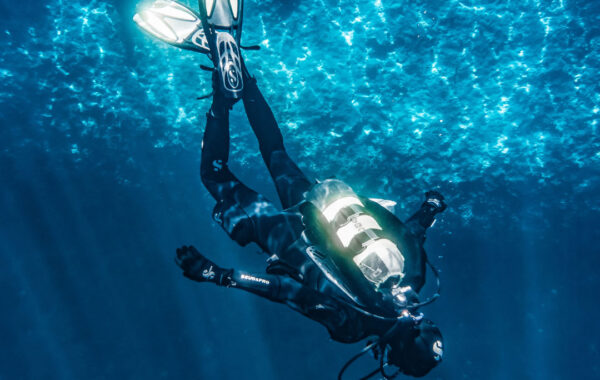 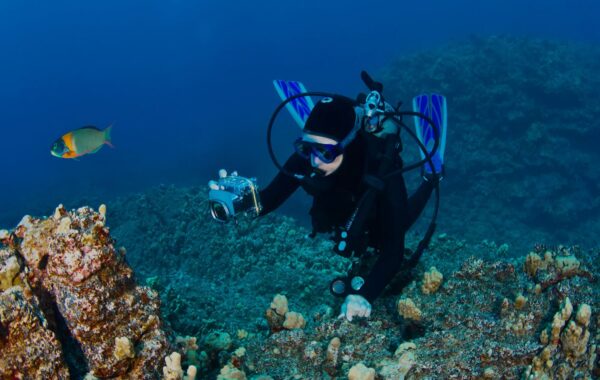 From surfer to nomad, to restoring Bali’s oceans & welcoming volunteers from all over the World. With guest, Zach Boakes 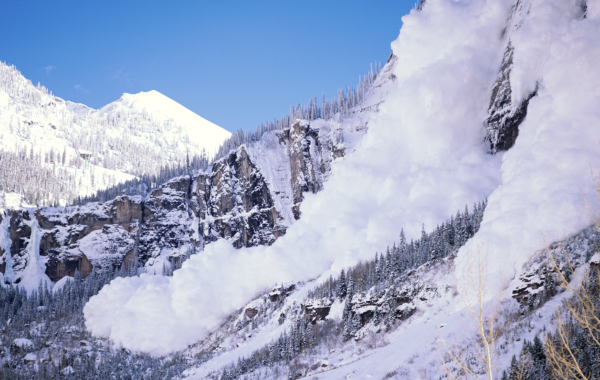 Near death experiences in the mountains, sailing the pacific in a boat made of sticks and rope, and capturing the majesty of wild places, on camera. With guest, Simon Temple 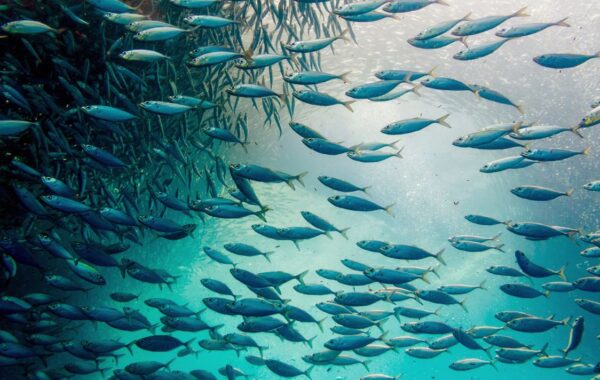 Changing behaviours to protect the Oceans. Critique of Netflix’s Seaspiracy, & how our food supply is destroying coral reefs. With guest, Dr Steve Box 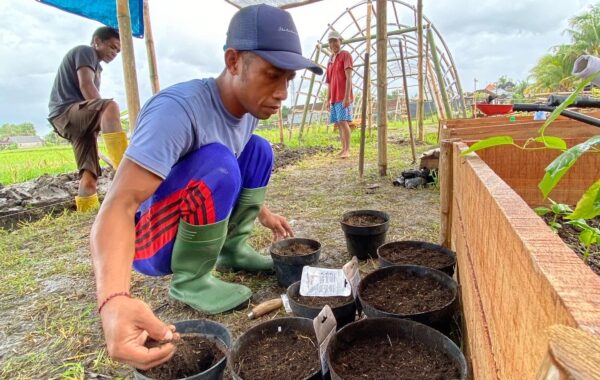